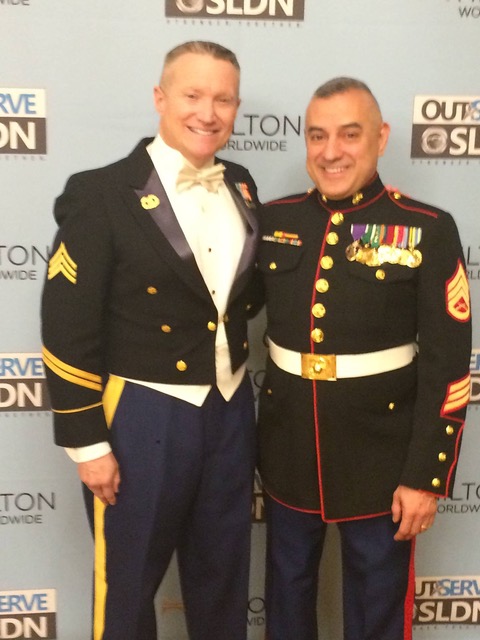 Meet Eric Alva who lives near Hardberger Park in North Central San Antonio. He was born and raised in the city. He joined the United States Marine Corps in 1991 and served our country for 16 years. Eric lost part of his right leg during Operation Iraqi Freedom in March of 2003, when he stepped on a landmine. He still has 27 pieces of shrapnel in his body. These days, he is an educator and a social worker who says he loves “the food here, the people, the businesses, the schools, the spirit, the pride, the overall love you feel from others.” Eric says he is supporting Mayor Ron for re-election because “he stands by what he believes in…and he embraces diversity today and for the future.” Eric says he and his husband “recycle like crazy” and that they support the Mayor’s policies on the environment. #MeetYourNeighbor #BuildingTheCityYouDeserve